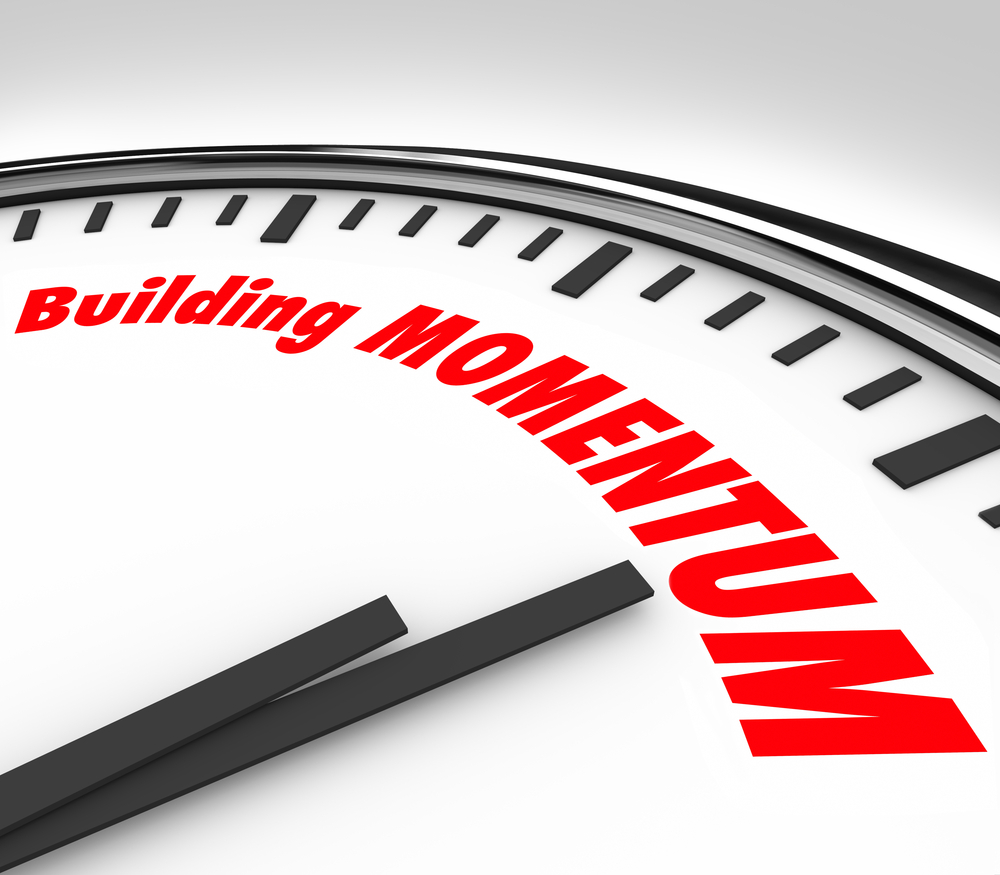 Big changes in the housing finance industry are in the works!*

The U.S. Treasury is looking to privatize Fannie Mae and Freddie Mac. Perhaps this is a change that is a long time in coming? Even the new Federal Housing Finance Agency (FHFA) director Mark Calabria lamented the stagnant state of mortgage reform before he took office earlier this year.

The FHFA has recently revealed a new Strategic Plan and Scorecard for the conservatorships of Fannie Mae and Freddie Mac. These provide a framework for how the FHFA will guide the two government-sponsored enterprises not only toward a “responsible end” to their conservatorship statuses, but also toward fulfilling their statutory missions during and after their exits.

The official announcement declared that “the vision for reform articulated in the strategic plan and advanced in the scorecard will serve borrowers and renters by preserving mortgage credit availability, protect taxpayers by ensuring Fannie Mae and Freddie Mac can withstand an economic downturn, and support a strong and resilient secondary mortgage market.”

Sounds great for borrowers, right? But how will the planned changes effect lenders, and what is the timetable for the GSEs’ three-step approach?

First, let’s confirm the three goals for the plan. The GSEs aim to foster competitive, liquid national housing markets that support sustainable homeownership and affordable rental housing as their core responsibility. While striving toward that fundamental objective, they hope to operate in a safe and sound manner appropriate for entities in conservatorship, and to prepare for their eventual exits.

Allow the GSEs to retain up to $45 billion in combined capital will certainly help, courtesy of the current administration.

Calabria has said that Fannie and Freddie are instructed to support the FHFA in developing and implementing “responsible, milestone-based plans” to facilitate their transition. This includes not only capital-restoration strategies, but also addressing overlaps between their businesses and assessing whether their returns will be proportional to private-market thresholds, since the end goal is moving them to private ownership.

No timeline has been offered, only milestones to be achieved. Ultimately, the goal is to achieve a reformed and safe housing-finance system that is financially viable and strong enough to withstand a downturn in the economy.

Sounds like a similar goal for all private lenders. We wish Calabria and the FHFA luck as they step through their transition to join us in the private sector. The industry is watching.